In the face of a new year, like the one that just dawned, it is imperative that we do a proper and honest self-examination. What did we achieve in the year that ended? What do we have in our hands? What did we lose? What do we expect for the year ahead? And of course, if we are to measure ourselves by the various criteria of this world, much more must we measure ourselves by the criteria of our faith. Do we truly believe? Are we true Christians? What relationship do we have with Holy God?

These questions may seem provocative to some. We have learned to take our Christian identity for granted and therefore they’re perhaps incomprehensible to us. However, the Word of God advises: “Examine yourselves to see whether you are in the faith; test yourselves (2 Cor 13,5). It does not say "you have tried" but "try". It’s in present tense which means duration. That is, not to examine ourselves once, but continuously and completely. It is not enough that we were once connected with Christ. The important thing is that our connection is maintained active "until death" (Rev 2,10). “Everything is judged by its end”, says our wise folk.
Unfortunately, the pandemic that broke out recently revealed that many of the faithful have a distorted relationship with the Lord. We do not approach him as he wants us to, but as we think we should. And the consequences, of course, are painful. Why does this happen? The causes are many and perhaps a simple member of the Church may bear a small percentage of responsibility for this situation. However, I would not like to deal with this issue now. In the limited space we have at our disposal, I think there is an urgent need to study something else, more basic: to review in some way, in the light of the recent crisis, what makes a true Christian and what is his quality and his limits. Therefore, according to "which once and for all was handed over to the faithful" (Jude 3), that is, the teaching of the Gospel:
• A true Christian first and foremost loves God the Savior, as revealed in the Bible and in the apostolic tradition of the Orthodox Church. He does not worship other gods, not even his passions and desires. He is not a slave of his obsessions and doesn’t follow various perceptions about God. He only follows the Lord’s teachings and not human creations.
• The true Christian humbly obeys the commandments of God and thus in this way he expresses his love. Humbly means that he never aims at the Pharisaic self-satisfaction and the glory of himself. That he has as a motto of his life "remain in obscurity" and tries to hide himself so that the Lord can reveal himself through him. A true Christian does not sacrifice God for his own benefit but instead his benefit for the sake of God.
• A true Christian is not trapped in this world. He knows very well that “our citizenship is in heaven” (Phil 3,20) and that “for here we do not have an enduring city, but we are looking for the city that is to come” (Heb 13,14). Therefore, he does not depend on the earthly goods nor does he despair when he loses them. He only seeks the necessities and does not seek lots of things because he knows that these are nailing us to the ground and this is a great threat to spirituality.
• A true Christian does not pursue a miracle nor does he demand one nor does he consider it as given. He knows that the Lord gives as many miracles as He wants and when He wants, that He mainly gives them to support the unbelievers and not the believers, and that to believe that He "owes" you a miracle is simply arrogance.
• A true Christian loves his fellow man as he loves himself. He sees in him the image of God regardless of origin, religion, social status or gender. Ηe stands before him with respect and willingness to support him in everything. He is able to sacrifice for him anything of his own, even his own life, if need be. He does not reject him for his fall and does not judge him. He hates sin, but not the sinner.
• A true Christian does not take revenge, only forgives. And even when he is harmed and endures injustice, he continues to keep his arms open for all. He does not ask for anything in return for his love, nor does he expect anything in return. He overcomes evil with good, he blesses, he does not curse, he does not threaten. And when he needs to be steadfast, he is not abusive, but always has in front of him as a rule the salvation of his brother.
• Finally, a true Christian possesses the truth, but never tries to impose it. He absolutely respects the opinion of the other person and discusses with him, as much as it depends on him, peacefully. He does not become vindictive or offensive, and always acknowledges his mistakes and omissions. The true believer does not boast of knowing the truth, but tries to help the other person to understand, without offending his freedom or dignity at all.
In conclusion, a true Christian has nothing to do with religiosity or fanaticism. On the one hand, he fights for his spiritual training and does not resort to simple excuses that remind us of idolatry, while on the other hand, if necessary, he sacrifices himself for his faith; and he does not kill others to "defend" it.
A true Christian is, in other words, a true imitator of Christ.

Περισσότερα σε αυτή την κατηγορία: « MESSAGES ABOUT “HOPE” FROM THE THREE HIERARCHS SUNDAY: THE DAY OF RESURRECTION (B) » 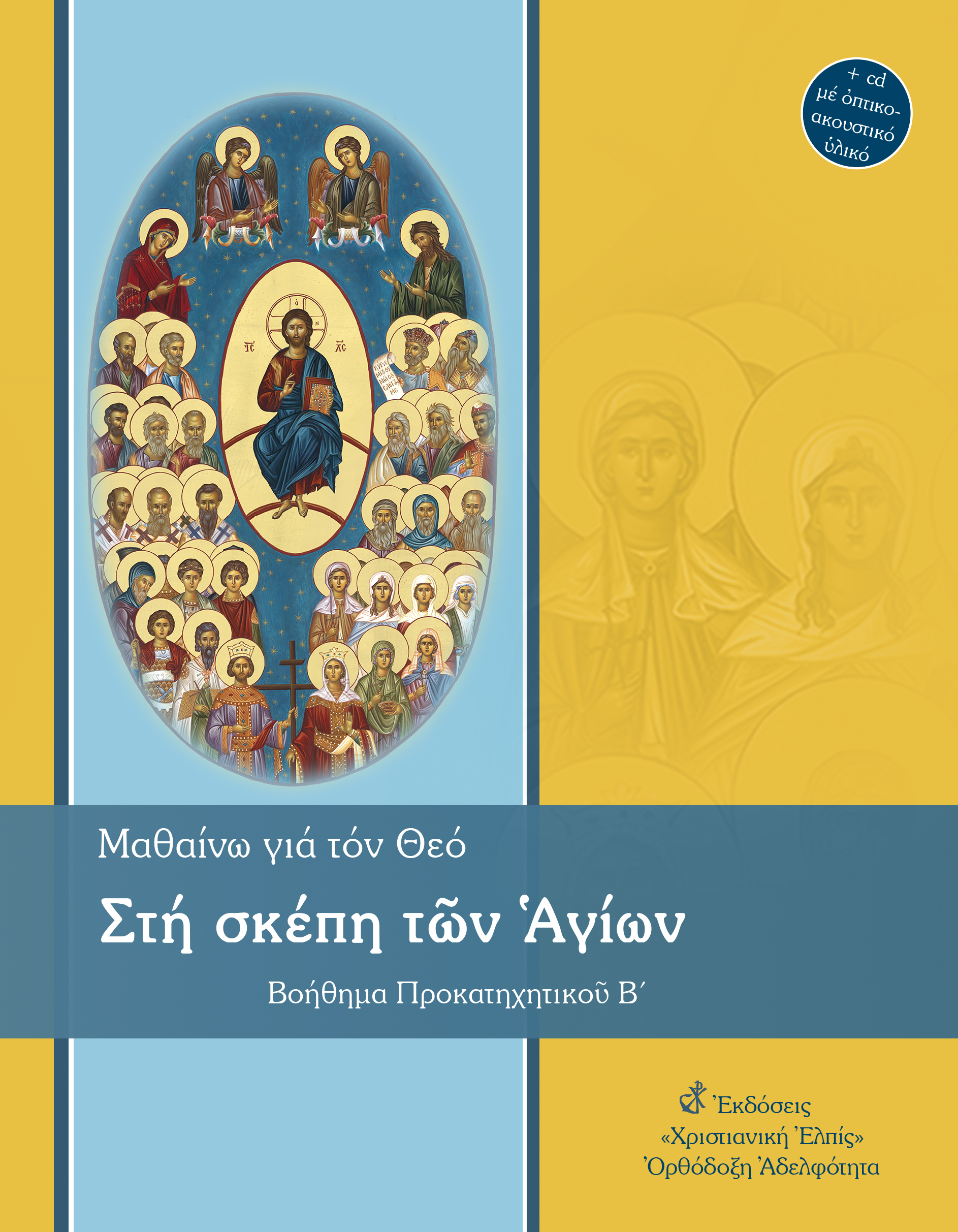 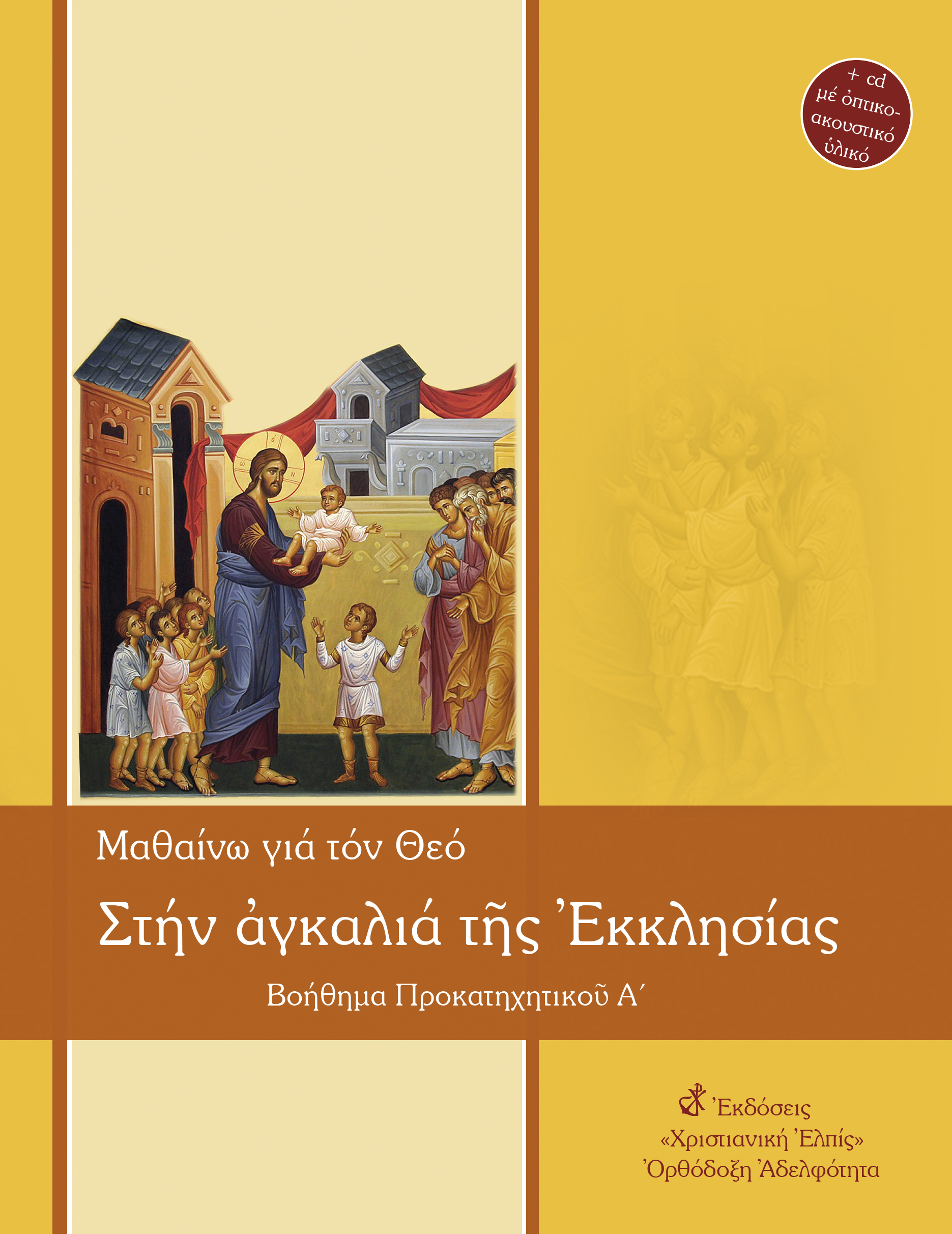 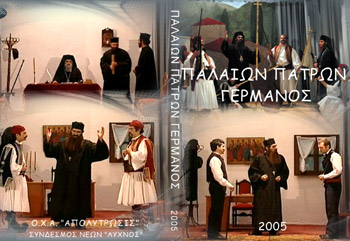